Belgium: a small country with a large translation market 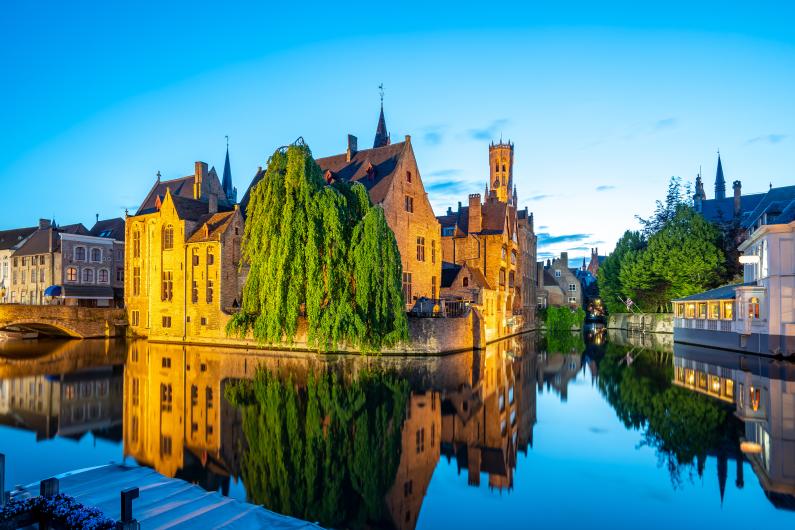 Belgium, for a small country of nearly 11 million inhabitants, sure carries a lot of intrigue! Despite its small size, the country has three official languages – Dutch, French, and German. This leads to a booming Belgian translation market. And that’s only part of the story; the country is divided into three regions and three “communities”, with some overlap between them. The regions are Flanders (Dutch-speaking), Wallonia (French-speaking), and Brussels-capital (Bilingual).

In Belgium, decision-making powers do not lie exclusively with the federal government or parliament. Instead, there are multiple governing bodies which exercise autonomous power. Quite puzzling, isn’t it? But this linguistic diversity is exactly what makes Belgium a fertile ground for developing a translation market.

It may be surprising to learn that people living in the same country do not have a single common language to communicate in. But this is the reality in Belgium. Furthermore, not all Belgians are bilingual, let alone trilingual. This is where translators and interpreters come in. It is they who facilitate communication within this small country challenged by huge linguistic divisions that have grown wider over time.

Brussels: capital of the European Union

Beyond the country’s diverse linguistic landscape, there is yet another springboard for translators and interpreters in Belgium. As you probably already know, Brussels is the political capital of the 28. This means it is home to most of the European Union institutions, including the European Commission and Parliament, and the Council of Ministers.

On a daily basis, these institutions attract a multitude of foreigners who flock to the capital to attend various types of events. Our linguistic experts serve as ambassadors for them, facilitating multilingual communication. They are at the heart of the plethora of international exchanges taking place in Brussels.

Due to their international character, these organisations bring together people from diverse linguistic and cultural backgrounds. This makes Brussels a veritable hub for multilingual communication and, consequently, for translation and interpretation.

After reading all about Belgium you probably aren’t surprised to know that BeTranslated has deep connections with the country and that we have many skilled translators specialised in all three of the official languages, as well as many others. For more information or a free, no-obligation quote, get in touch today.